He’s my rental-cat, here until the airline can find a place for him to go back to his mommy and daddy.  This is Trigger – cat of fellow photographer friend, Erin.  Erin had to relocate to the United States, but thanks to the military being wonderful at planning, she is forced to ship him back to the US apart from her (rather than take him on the plane with the family and dogs… go figure.)  So now we’re trying to find a plane for Trigger to take.

Now, I don’t know if you’ve ever tried to plan anything in Italy… it just doesn’t work.  So perhaps she’ll fly in to pick up Mr.Cat (which would be cool because we could FINALLY spend some time in Rome together)… or I’m just getting a new cat.  It’s a good thing he’s amazingly cute, because this whole passive-aggressive thing he’s got going on with me just isn’t working.  Right now, he’s apparently ticked that he’s locked in the studio – I know this because he just head-butted my softbox.  I think it hurt him more than the equipment – but he at least got to shoot me a dirty look during it.  “Take that, stupid human” 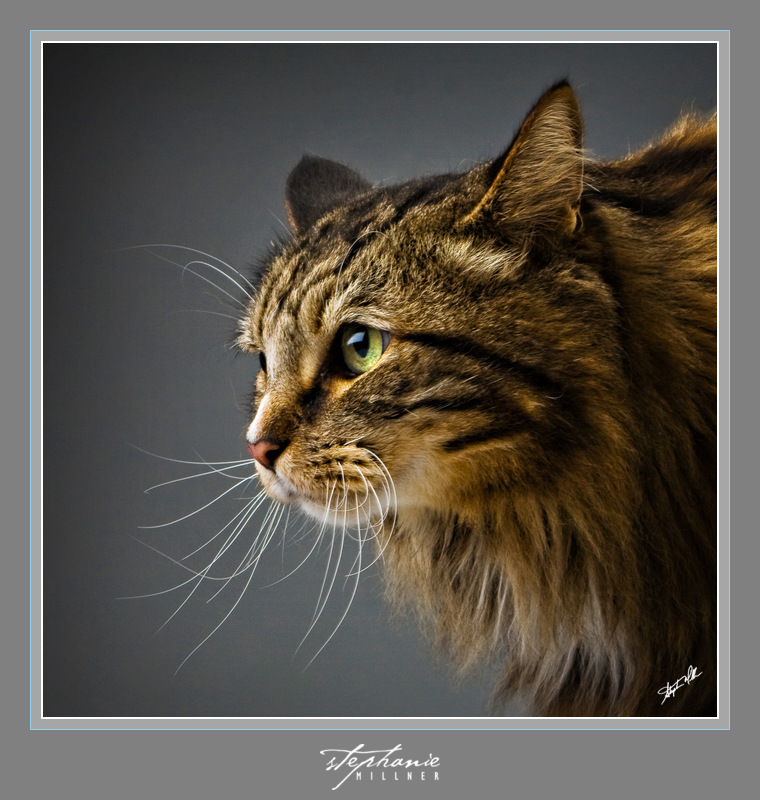 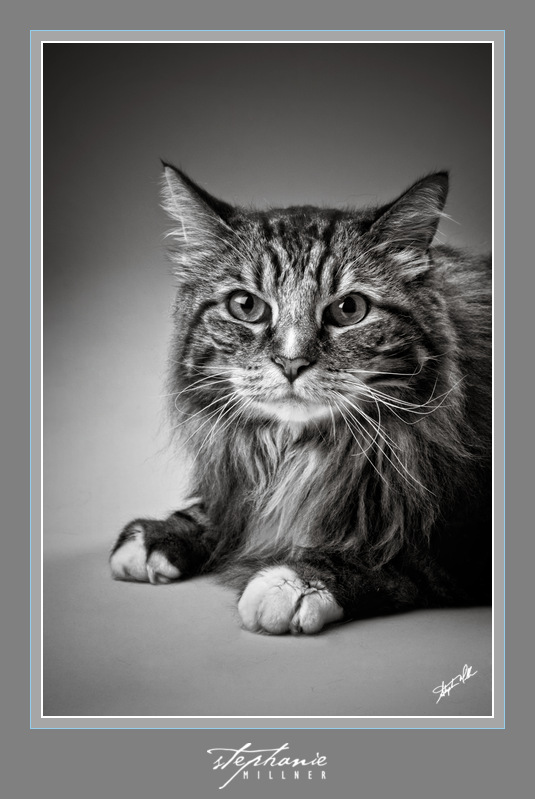 Oh fine.  But there better be a belly rub in it for me… 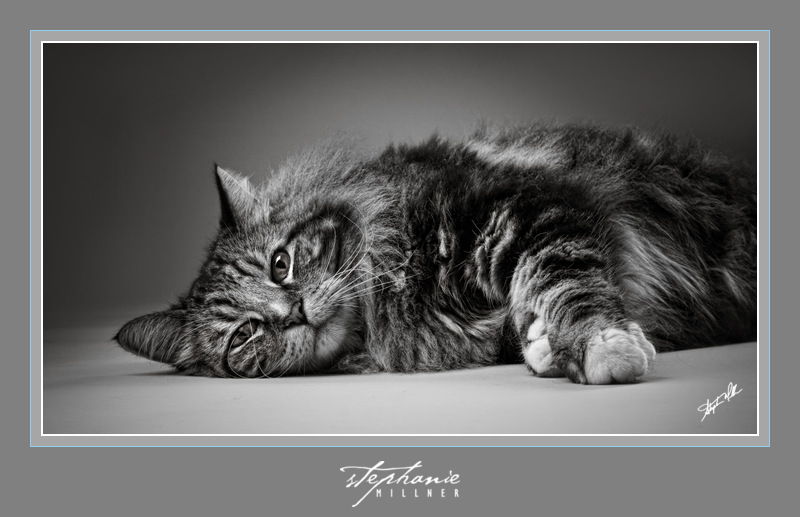 This is right before he bit me.  (not too hard though.) 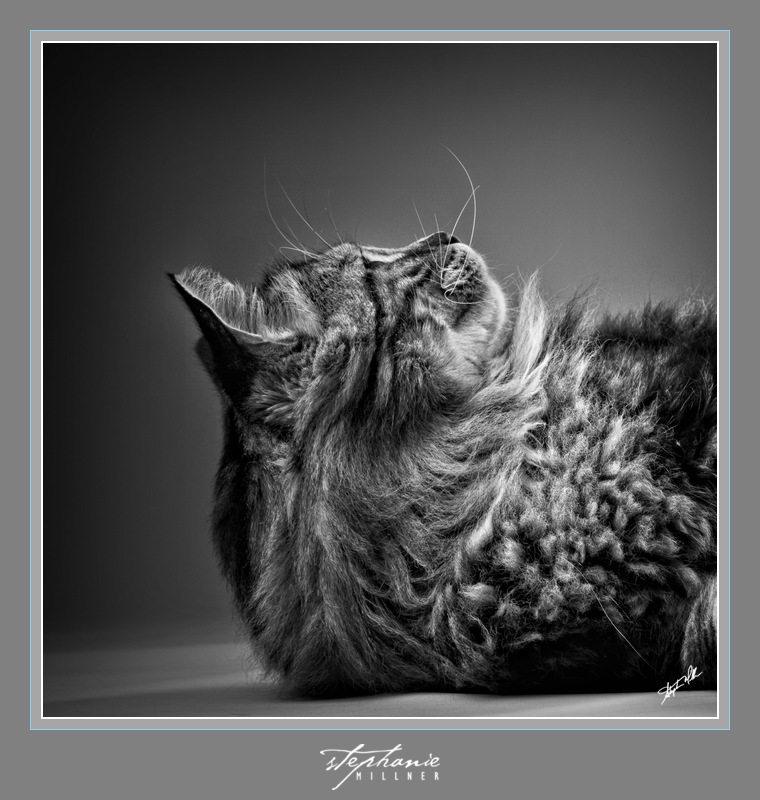 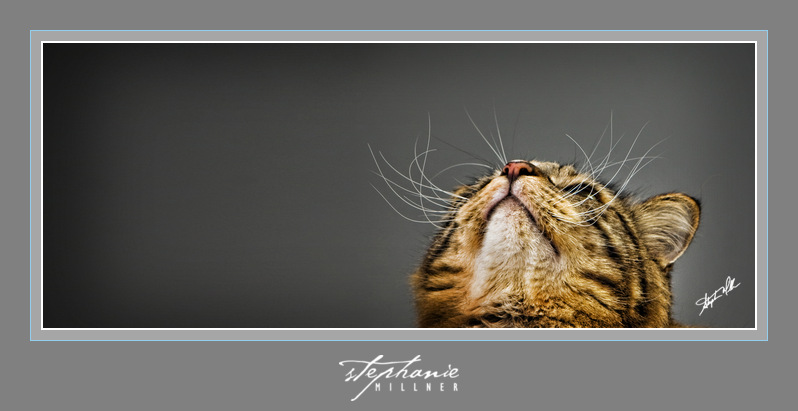 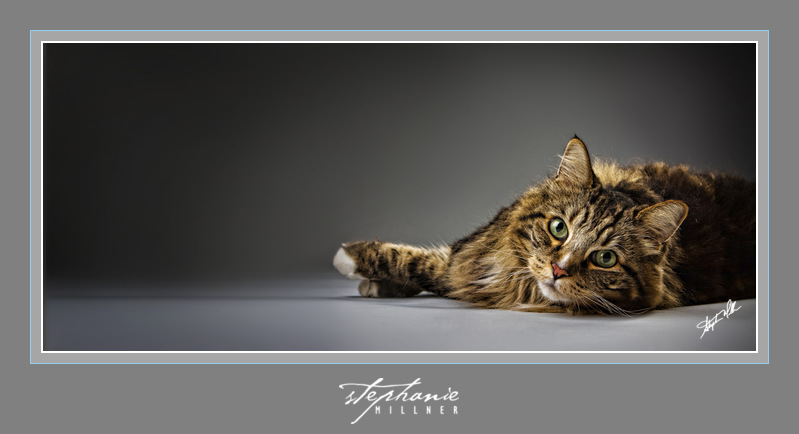 This site uses Akismet to reduce spam. Learn how your comment data is processed.

This error message is only visible to WordPress admins